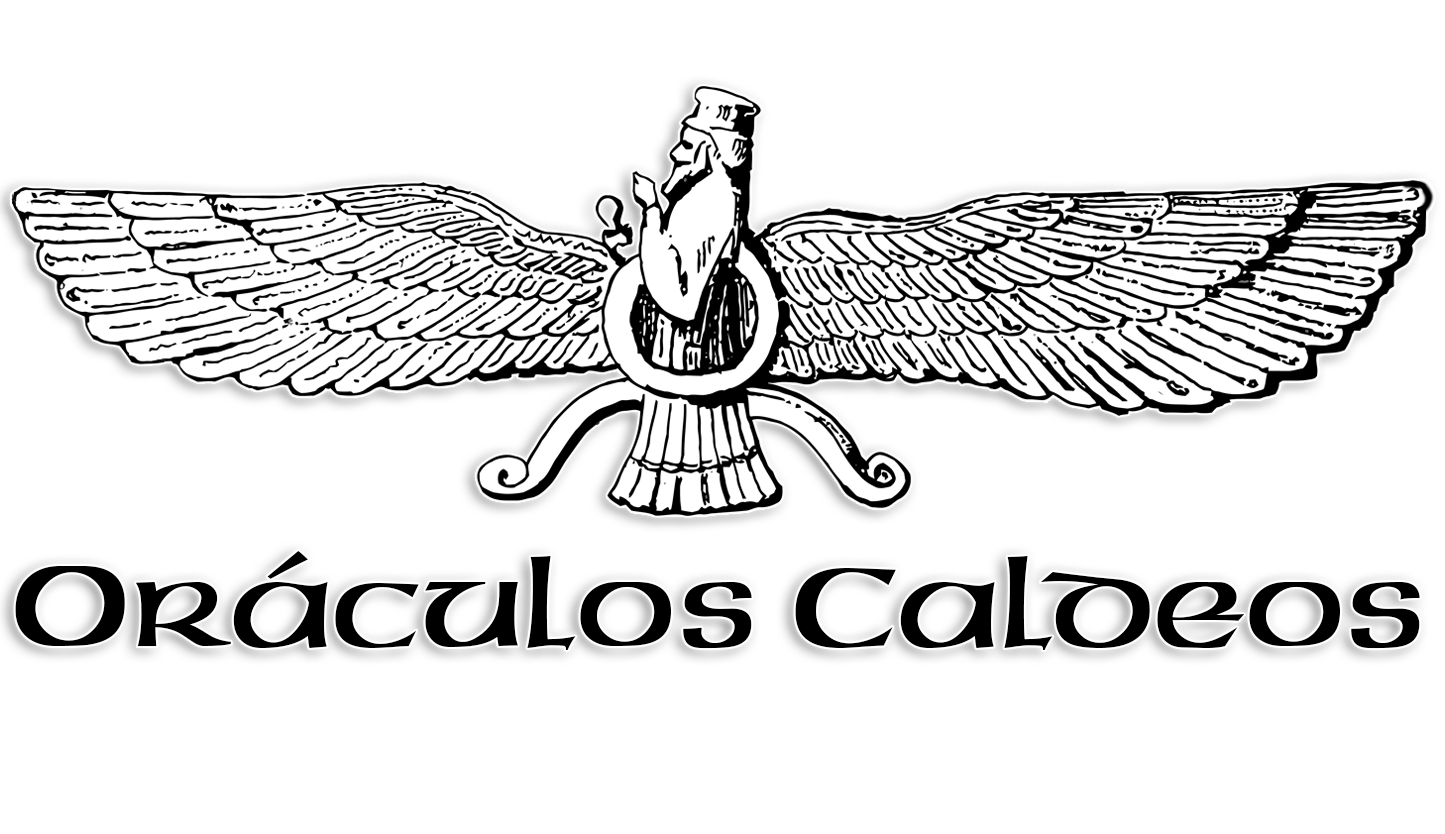 The stars speak if you know how to listen them!

We invite you to know the ancient wisdom of the Chaldeans (Assyria-Babylonia), the first great mathematicians —together with the Egyptians— in studies of geometry and cosmography… They defined the zodiac representations.

They were also the first astrologers of humankind. In fact, still in the times of the august Rome, they used to call "Chaldeans" to all astrologers, in general.

They were compiled and translated into Greek by Julianus the Theurgist, and later glossed with explanations or annotations of the Neo-Platonists Plethon, Psellos and Proclus.

If we try to be serious and impartial, realistic in our studies, we will see that despite our super-modernity and the large amount of information that we can access with just a click, we only have small approaches to the deep mysteries about the origin of the human being and his work...

And the more we know the more we ignore, and even the atom itself has been “atomized”, divided, dissected... And it is very clear that knowledge has no end.

That is why we are still amazed by the extensive knowledge we had of the stars in classical and pre-classical antiquity… and according to this, without relying on modern telescopes or measuring instruments.

To the "Chaldean and Egyptian universities", the Greeks were going to study —whether they were European or Hellenic, that is, from the Middle East— and the Romans, Carthaginians, etc., etc.

There, they studied the “doctorates” of those times, and without a doubt, both peoples were the constructors of Western culture.

It is attested by their hundreds of thousands of cuneiform tablets, and their geometric constructions still intact... and impossible to rebuild or duplicate with our “super-technology”.

And not only they were erudite in numbers, but they also knew deeply the Numerology, or Sacred Mathematics.

They knew of those harmonies and disharmonies, unions and lack of unity of numbers... with whose "God geometrizes", as the famous Plato said.

That is why these Oracles are sacred, and although they are extremely useful —because they always hit the nail on the head, if we are paying attention— it is convenient to avoid consulting them lightly. Certainly they have a great sense, both practical and spiritual...

We want the best for you!

Please, use your intuition! You have it, and is very powerful!

Discover with precision and seriousness, with mathematical rigor, what the great cabalists said about the natives of your birth day ...

We invite you to inform you with all certainty in your personalized Numerology, with all amplitude all your 2 numbers: Basic and Karmic with the following data:

All this and more, you will find in our:

Please, support your writers and researchers, even with 1 symbolic monthly dollar.

We sincerely want to give maximum diffusion to the ancient Wisdom, following seriously the classics. Thus you will have wide access to the following services:

Consult the Ancient Wisdom of the Egyptian Tarot by Saint Germain and the Chaldean Oracles, for only 6 half-yearly dollars - $1 per month - with updates and news at your widest disposition.

Let's travel with the wings of ancient knowledge, to go 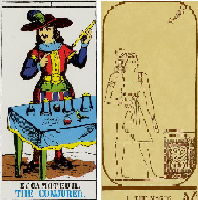 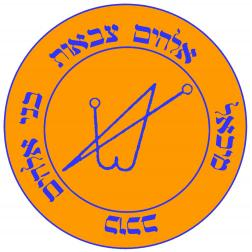 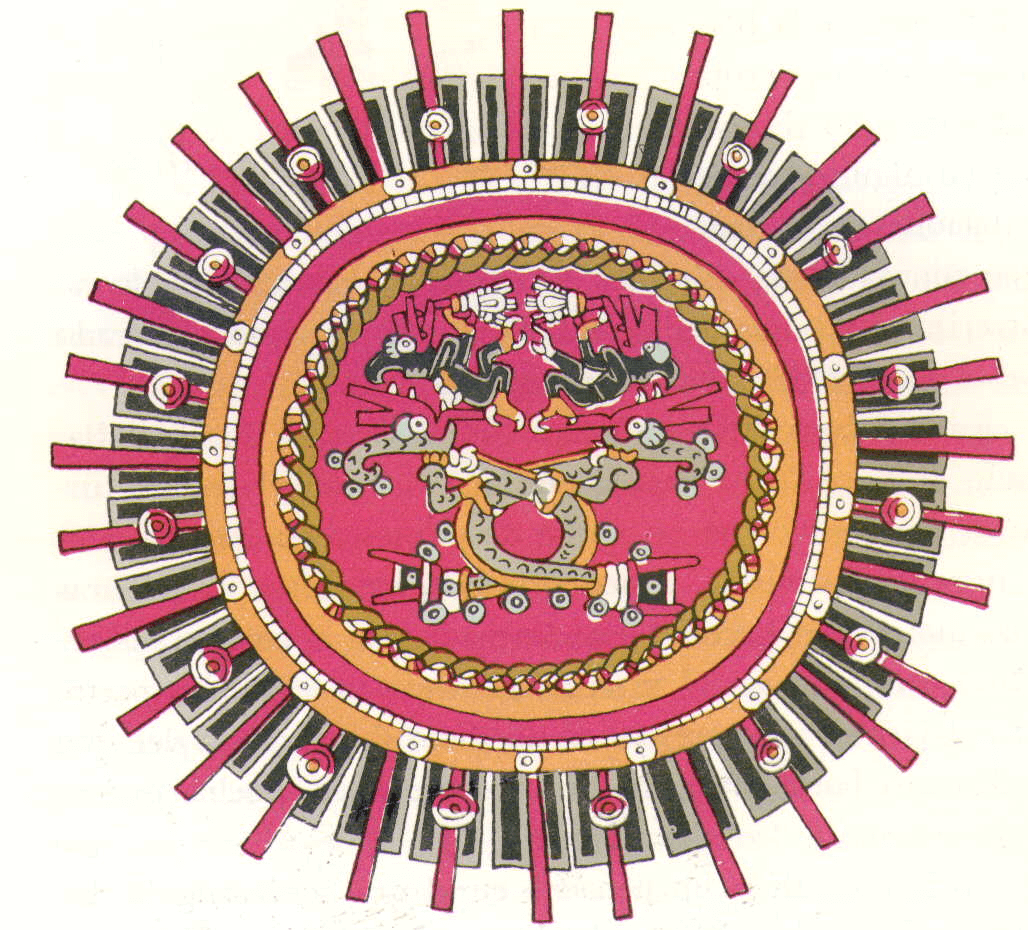 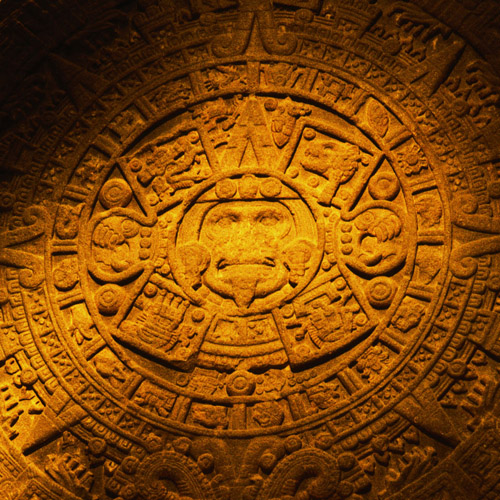 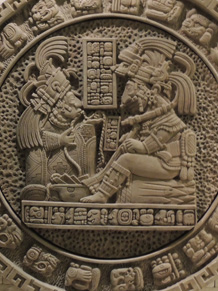 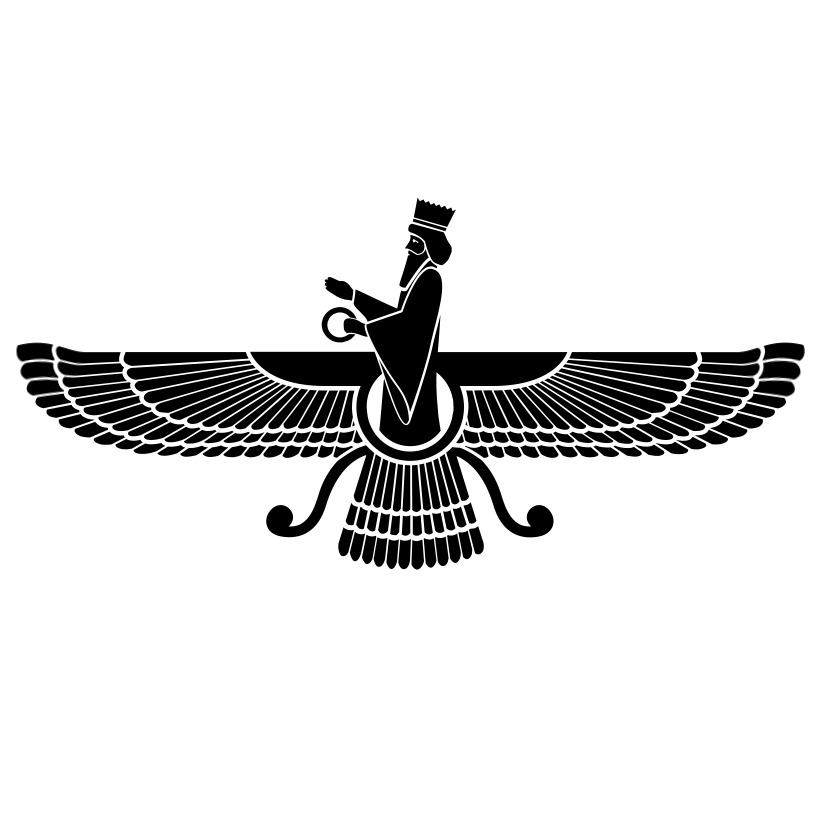